AMBER ROSE SAYS SHE WILL DUMP MACHINE GUN KELLY FOR WIZ KHALIFA IN A HEARTBEAT......

Amber Rose & Wiz Khalifa: Why She’d Dump Machine Gun Kelly For Him In A Heartbeat 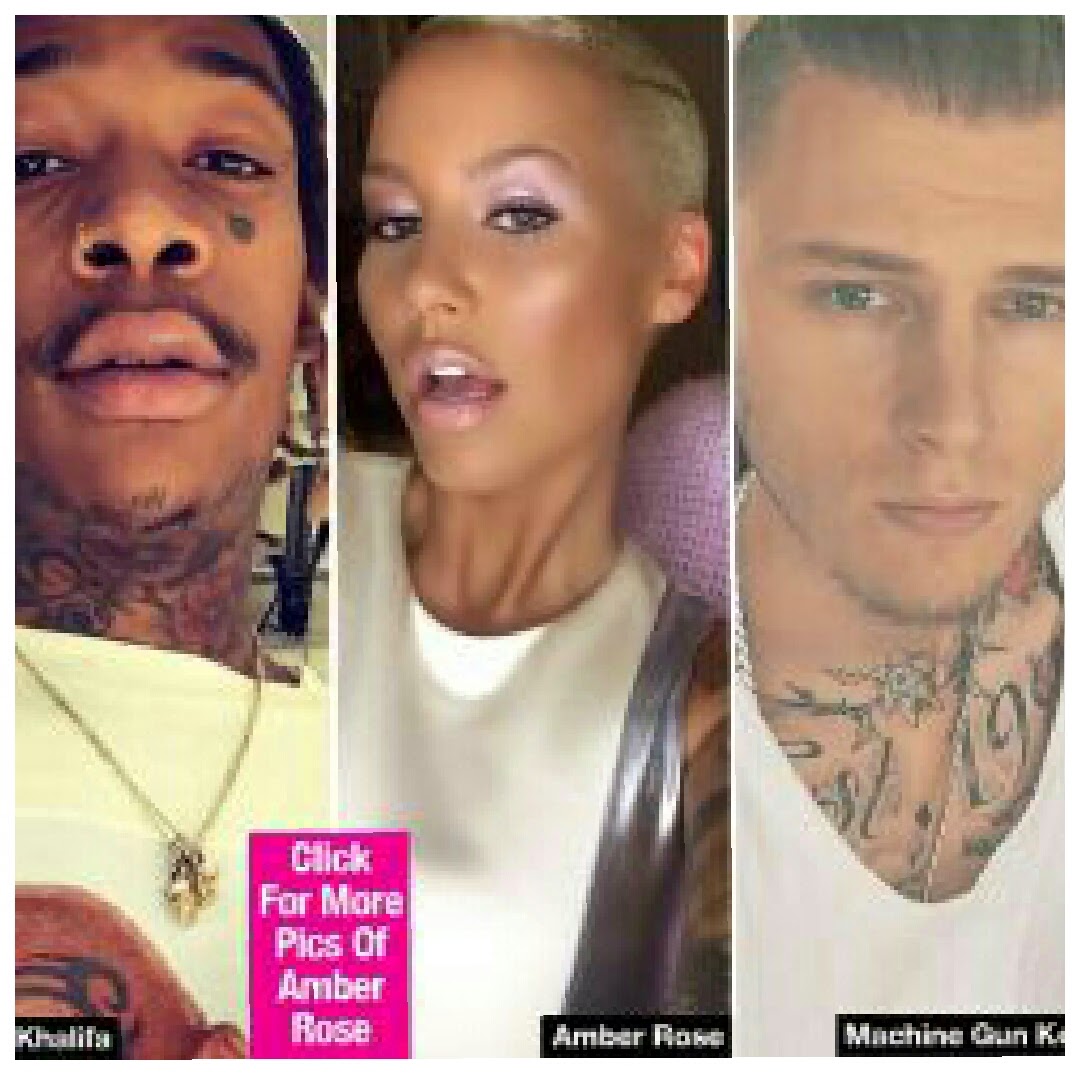 Will Amber Rose and Wiz Khalifa just get back together already?! After making public claims of wanting each other back, the two stars are still playing head games with one another. Amber, who has been spotted getting cozy with rapper Machine Gun Kelly, is just using her new relationship to make Wiz jealous. Uh-oh!

Amber Rose, 31, and Wiz Khalifa, 27, prove breakups are messy, as they attempt to navigate their relationship post-divorce. The most recent update? Amber’s still in love with Wiz.

Wiz basically tells Amber he still wants her in a new song. So it would make sense to just restart their romance, right? Not according to Amber! The model has started dating Machine Gun Kelly, 25, but she would dump him in a minute to be with Wiz again.
Posted by Chitoo's diary at 16:30:00 No comments: 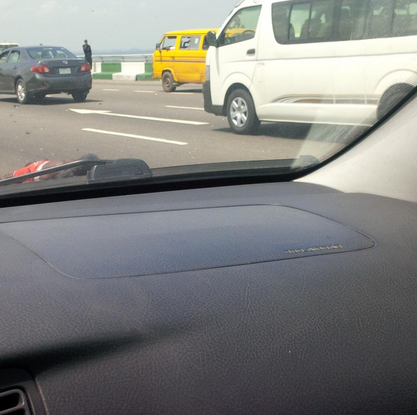 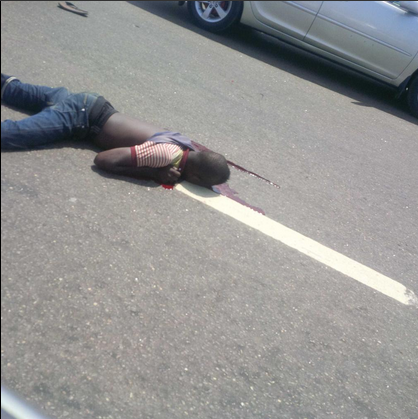 A power bike rider and his passenger died in a fatal accident that happened on Third Mainland bridge this afternoon. So sad! 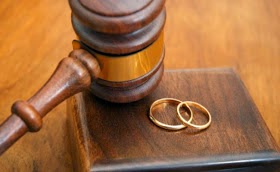 Abeokuta, April 29, 2015 (NAN) An Abeokuta Customary Court sitting in Ake on Wednesday dissolved a three-year-old marriage between Mr Femi Olayiwole and wife, Kemi, due to the absence of vagina, deceit and frequent fighting.

Olayiwole told the court that his wife deceived him to marry her knowing that she could not bear him a child.He accused his wife, who had failed to appear in court after being summoned several times, of living a false life, frequent fighting and threatening his life.

“My wife had been deceiving me since we got married I have never seen her pass through menstruation. My wife does not have any vagina opening.

“Anytime I ask her for sex, she would give an excuse to back up her refusal. Meanwhile, we have been praying to God to give us children.“

My wife did not tell me anything about her condition before we got married, until February this year that she confessed to me that she had never experienced menstruation in her life.

“I thought she was lying, so I went to see her parents who told me it was true, and that they thought their daughter explained to me before we got married,” Olayiwole told the court.

He pleaded with the court’s president to dissolve his three-year-old marriage that had nothing to show for both now and in future.The News Agency Nigeria reports that the defendant was absent in spite several summons by the court.