Here's the video Amnesty Int'l released along with their report.

You can read the previous report here...and watch the video above. It's quite chilling! Watch! 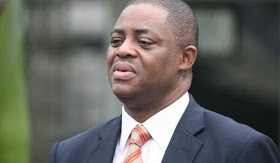 
Mavin Records presents the music video for Godwin, the chart topping song by Korede Bello.
Posted by Chitoo's diary at 19:45:00 No comments: 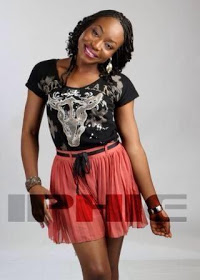 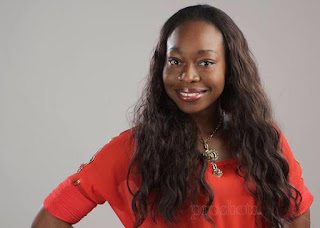 The Ghanaian-born OAP and blogger had gone to see her parents in Aba and was on her way back to Port Harcourt when their bus was attacked by armed robbers. 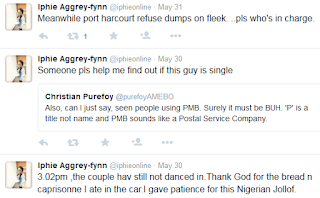 As the driver attempted to speed away, the gunmen open fire on the bus, killing Ifeoma. May her soul rest in peace, Amen.
Posted by Chitoo's diary at 11:56:00 No comments: 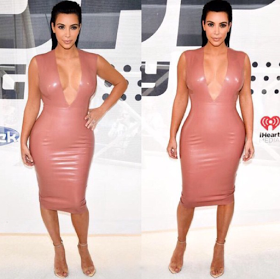 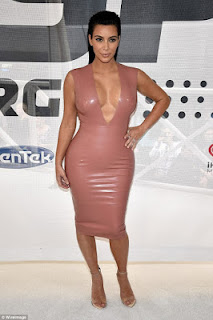 
5 people dead after eating dog meat at an eatery 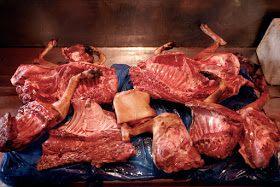 5 people have  been confirmed dead at Woji, Obio/Akpor Local Government Area of Rivers State, after eating dog meat from a popular Inn in the area.

The deaths have caused tension in the area as people have begun to question went people have died after eating dog meat alleged to have been cooked by one Friday Dickson, popularly called Etiaba.

Reports gathered that Etiaba owns an Inn that specializes in only dog meat in Mini-Woji Road and has owned it for a very long time.

A witness said the death of these 5 people shortly after eating the dog meat prompted an emergency meeting by the council of chiefs and elders, with a view to locating other members of the community who also ate the dog meat from the same Inn.

He said Etiaba fled the area after he learnt of the death of the 5 people.

A Woman Dies After Getting Butt Enlargement Injections . 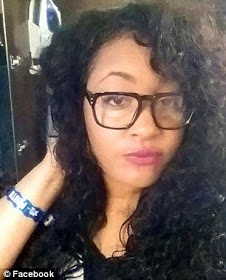 A woman from Maryland, 34-year-old Kelly Mayhew, died shortly after getting silicon injections for a butt lift in Queens, NY and police say the person who was performing the procedure was unlicensed and ran away from the scene.

Authorities say Mayhew and her mother drove to the Far Rockaway house to get silicone injections for a butt lift. During the procedure, which was being performed in the basement, Mayhew began to have difficulty breathing.

Her mother started performing CPR and asked the woman to call 911, but instead fled the scene, driving off in a gray SUV. Detectives are looking to talk to her. 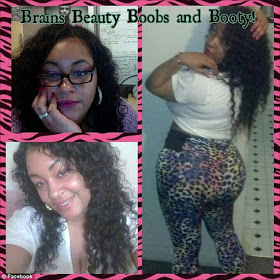 By the time Police responded they found her unresponsive. She was rushed to St. John's Hospital, where she was pronounced dead. EMS attempted to revive Mayhew, but they were unsuccessful.

Mayhew's mother told police it was at least her daughter's fifth cosmetic surgery.

The auapect is suspected of administering illegal silicone injections in a makeshift medical room in the rented basement. 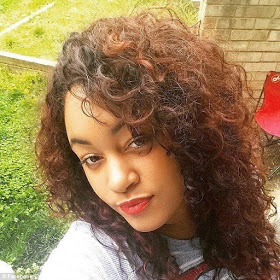 Police and the medical examiner's office are investigating what lead to the death.
Mayhew was a freelancer at BET Networks and worked at their DC office. A spokesman released the following statement:
"We are saddened by the death of our colleague and friend, Kelly Mayhew.

Our hearts go out to her family, and we extend our deepest sympathies for their loss."

Mayhew is just one of many victims who have died from black market buttocks injections
Mayhew's autopsy was conducted Sunday, the day after her death. Results are still pending.