LAMAR ODOM & KHOLE KARDASHIAN :HIS NEW MARRIAGE ULTIMATUM TO HER .....

Lamar Odom & Khloe Kardashian: His New Marriage Ultimatum To Her. 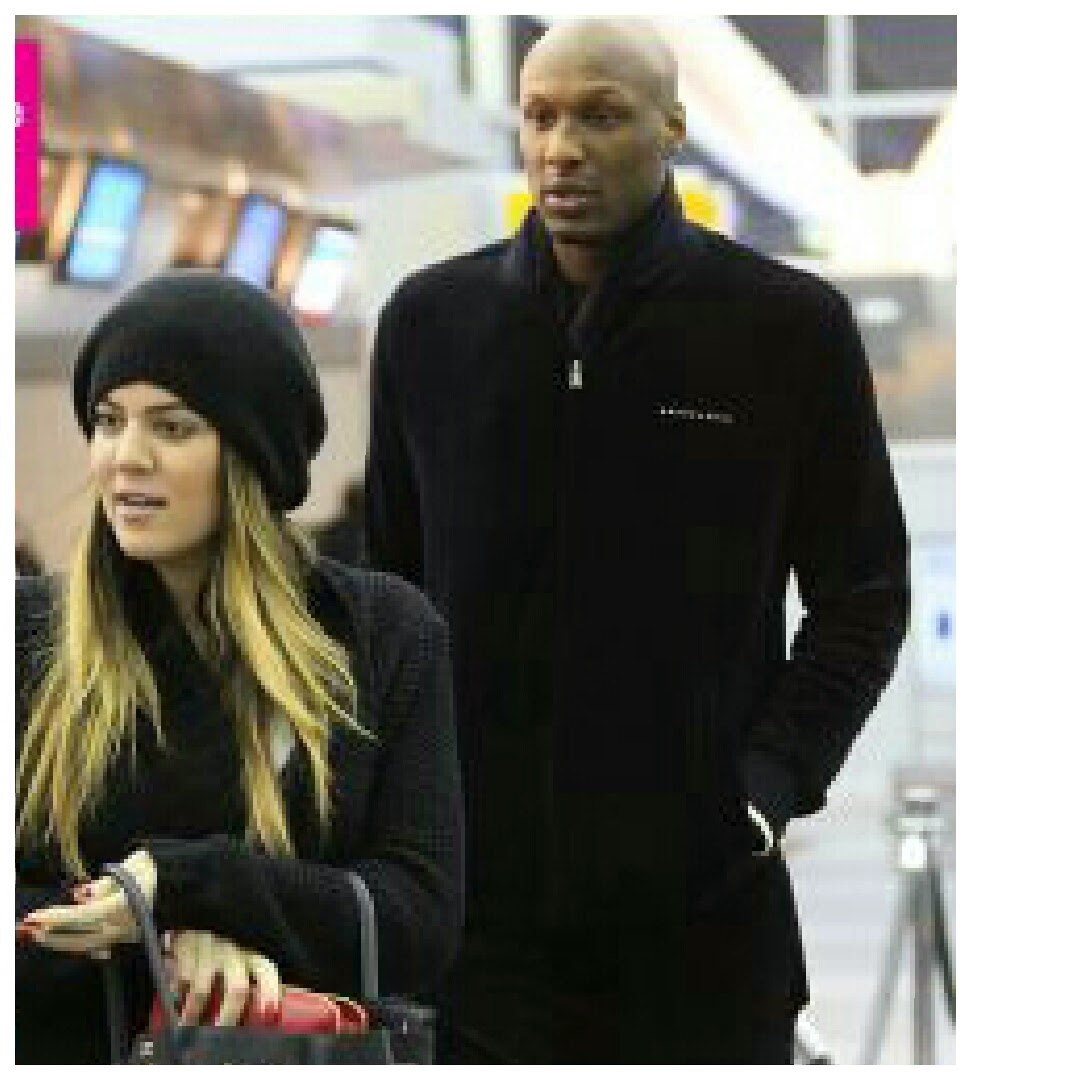 Khloe Kardashian and Lamar Odom’s relationship has had our heads spinning for years now. “Are they or aren’t they?” has been asked too many times to count since Khloe said she was divorcing Lamar in Dec. 2013. Now it seems like the possibility of a reconciliation is wearing thin — this time, on Lamar.

More than a year after Khloe Kardashian, 30, filed for divorce from Lamar Odom, 35, the couple are still legally together. After learning that Khloe has recently reached out to Lamar, it seems like she’s still holding onto their weathered relationship.

However Lamar has given Khloe an ultimatum when it comes to what he thinks will make their marriage work. Read more below .

Marriage is not easy. Well, at least Khloe and Lamar can tell you that! After a stagnant divorce filing, the couple have reconnected — and this time, the former NBA star is telling Khloe what he wants if they plan on staying together.“Lamar told Khloe, ‘I can’t wait forever on you’ and made it clear that he’s moving forward with life. He explained to her that he left the door cracked for her because he loves her.

But he stressed that it’s not wide open.And, in the very near future, if she keeps stringing him along, the door will be closed!”Harsh, right? Yeah, we agree.


In fact, our source reveals that their most recent conversation was rather “intense.”“Khloe told Lamar she doesn’t want him cheating on her if they get back together,” the insider reveals.

“She flat out told him, ‘You belong to me’ and was very possessive. She used words like ‘us’ and ‘ours’ and ‘team’ as if she never filed for divorce.”