KHOLE KARDASIAN & LAMAR ODOM :ARE BACK TOGETHER AND IN MARRIAGE COUNSELLING.....

Khloe Kardashian & Lamar Odom: Back Together & In Marriage Counseling 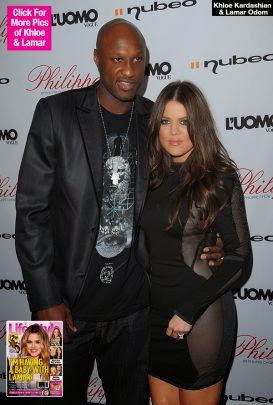 Khloe and Lamar are planning on finally having a baby together…but not without working on their relationship first. With their divorce not far from being officially off, the reunited couple are reportedly attending counseling sessions to fully mend their marriage.

Despite filing for divorce in December 2013, Khloe Kardashian, 30, is still desperate to make things work with Lamar Odom, 35.

With plans to conceive a baby with the basketball player, the reality star is willing to do whatever it takes to make sure their relationship doesn’t take another turn for the worst — and that includes therapy. 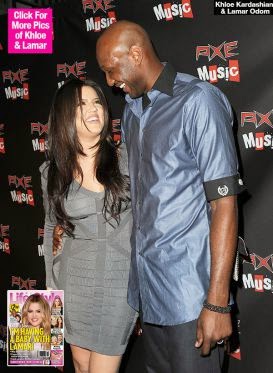